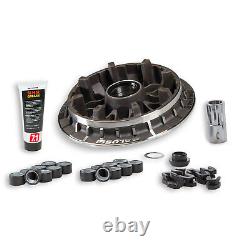 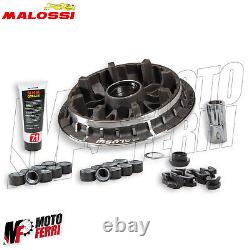 Provided with all necessary for assembly and 2 set of gr rolls. Attention: the grease provided in the kit must be inserted into the inner groove of the hub and ring. The work of the technicians focused on the further widening of the range of operation of the variator, in particular the short ratio, thus allowing for even more acceleration and recovery and to improve the linearity of the gear shifts, while keeping the engine speed almost unchanged throughout the phase change range.

The seller is motoferrionlinestore and is located in this country: it. This item can be shipped to the following country: france.